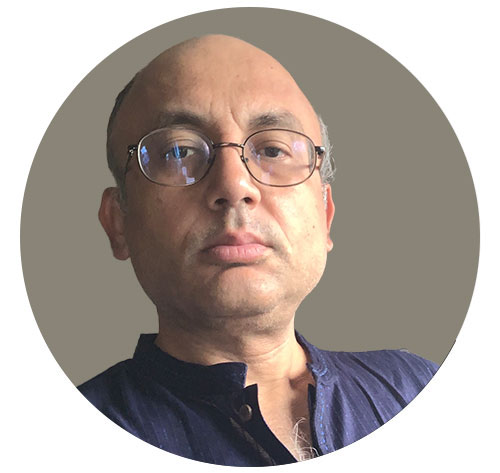 Get to Know Me

Nirlay is a self taught artist who has successfully merged his love of philately and painting into a highly successful and sought after line of cachets. He began creating philatelic cachets after he moved to the United States from India in 1996. His first cachet was the Lewis and Clark issue of 2004.

In 2021, he started creating NFTs using his hand painted artwork, mixing with his daughters' music.